The Lavazza IncluCity Film Festival is coming to the Distillery District 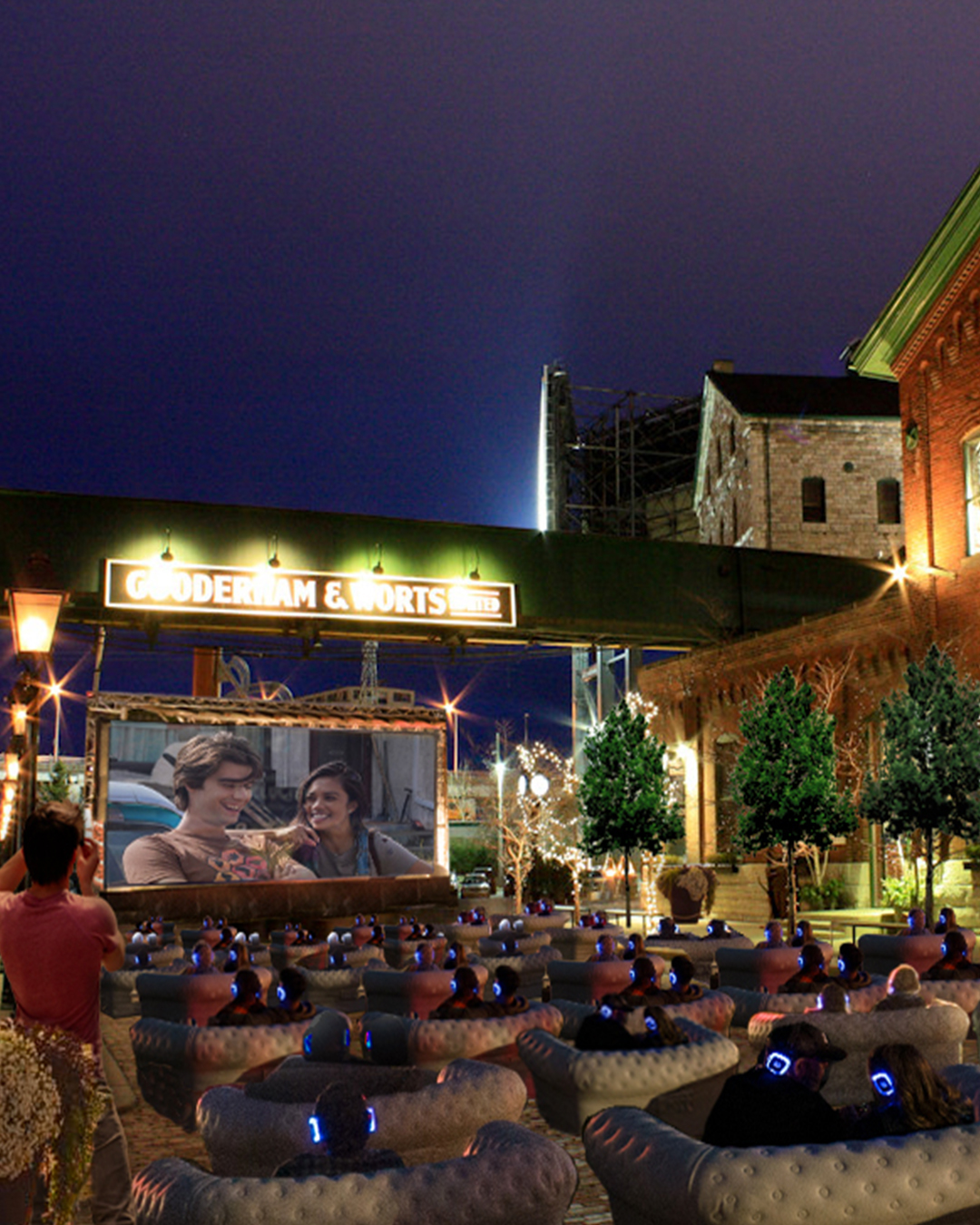 The iconic Distillery Historic District is about to transform into an open-air cinema village. Hosted by ICFF, the Lavazza IncluCity Festival will take place at the Distillery District for the first time, from June 27-July 16. There will be 2 outdoor theatres: Trinity Outdoor Cinema and Spirit Outdoor Cinema and 1 indoor theatre: The Young Centre for the Performing Arts. This one-of-a-kind outdoor cinema village resembles an actual cinema where you can watch some of the best films comfortably on couches - but the bonus is, you’ll be watching films under the stars. This film festival concept has never been seen before in Toronto!

They will be featuring some of the best of contemporary Italian and International films. Guest stars and VIPs will also be in attendance, including Claudio Gerini, Lino Banfi, Alessandro Gassmann, Fabio De Luigi, Stephen Campanelli and Eric McCormack.

With large digital screens, the festival will showcase a variety of films, visual art exhibits, gourmet tastings and even live performances. There will be a selection of 31 International and 67 Italian films. Here is a list of the special presentations and dates for screening:

You won't want to miss out on this unique film experience. Enjoy gastronomic delights from Barilla and Rio Mare among countless of other movie concession snacks. Not only do they offer snacks, but you can also sip on specialty cocktails from Campari and wine from Masi. What better way to enjoy a movie under the stars than with a cocktail in hand! You will also have a chance to win a Lavazza coffee machine in their giveaways every night of the festival. This 3-week festival experience including all things cinema, art and culture is a must-see!

For a full line up of films, to purchase tickets, movie packages and at-home digital festival, visit https://icff.ca/ 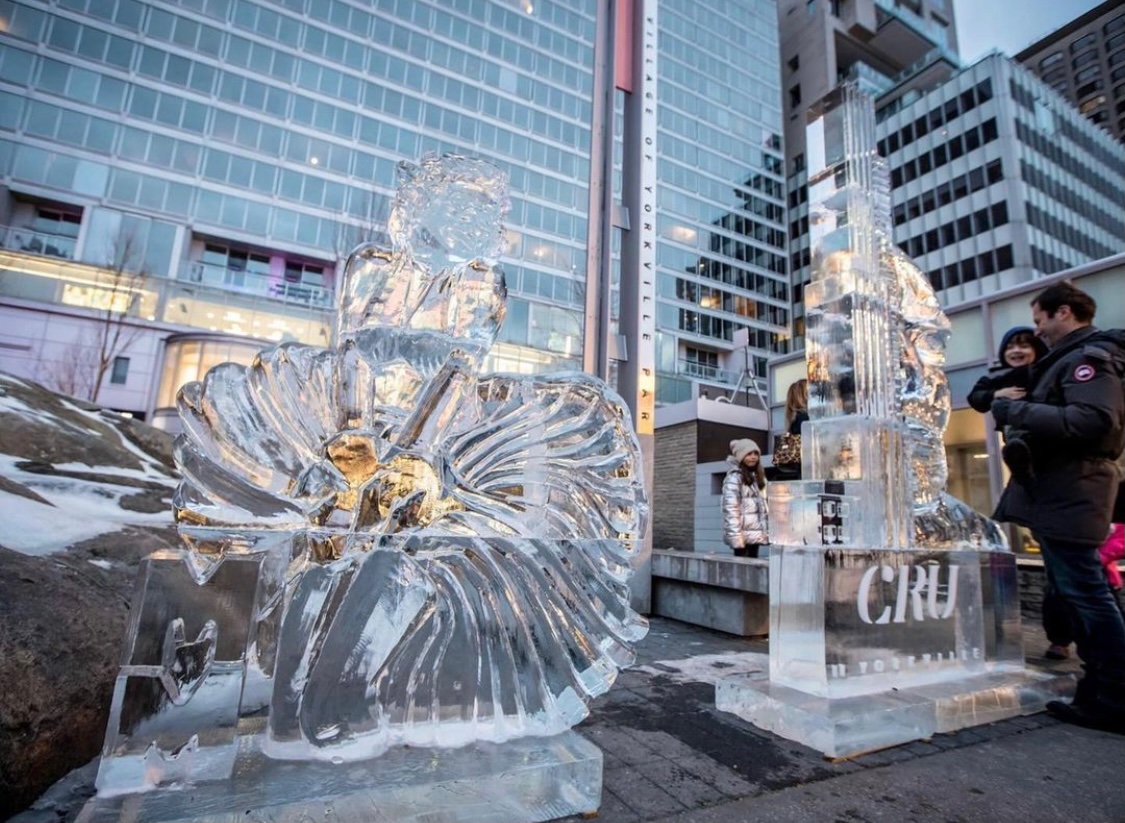 16 Free Things to Do in Toronto in February 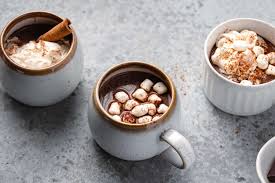