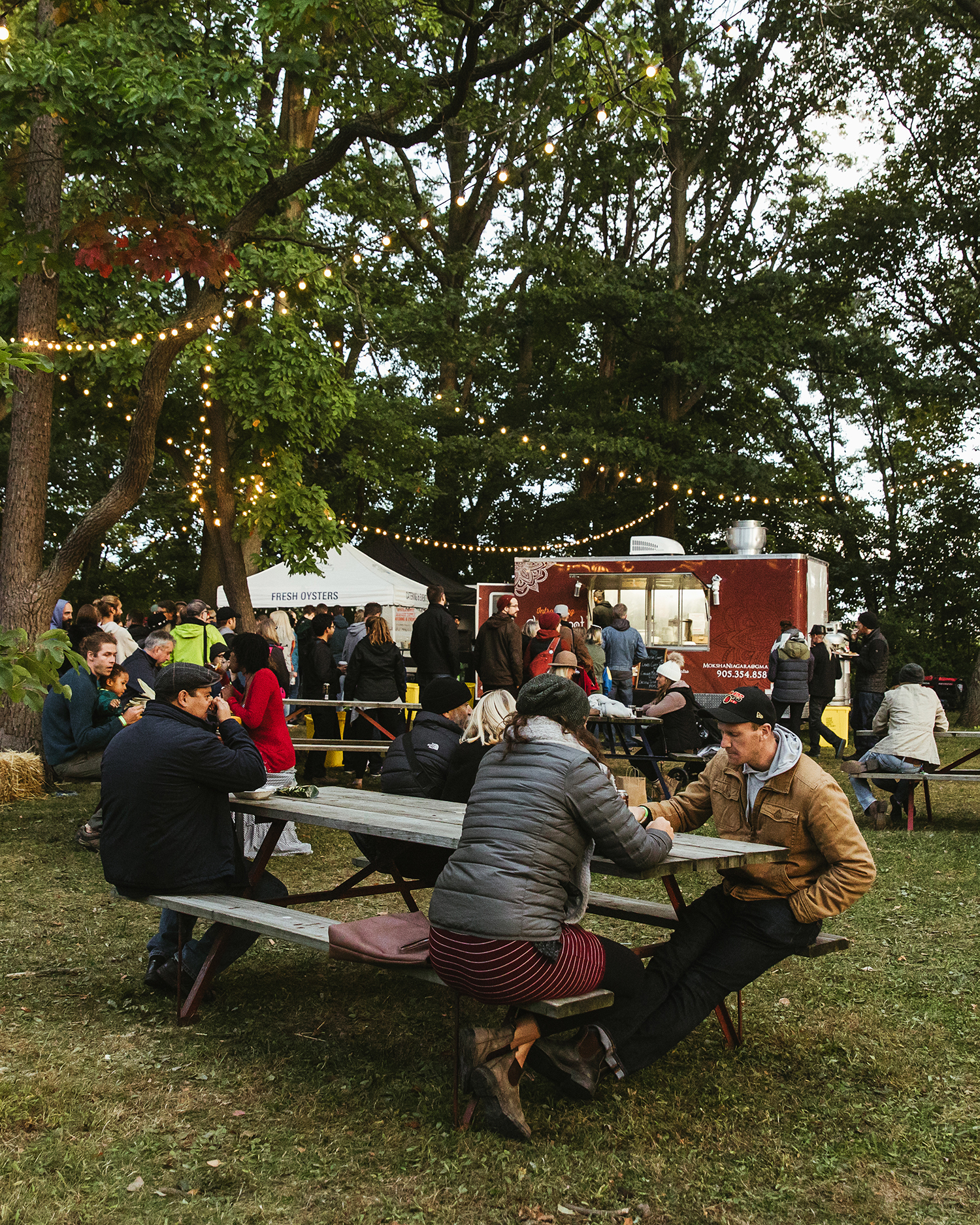 The festival will host some of the biggest and brightest names in Canadian indie music across three stages: the Martindale Stage, playing host to Juno nominated and winning acts including The Strumbellas, Tokyo Police Club, Dizzy, and others, the Henley Stage featuring some of the more creative artists on the lineup including The Sadies, Begonia, Boy Golden, and more, and Thom’s Backyard Stage, named after the festival’s late figurehead Thom Lepp, who began organizing Cicada as a backyard party and community event! After passing in 2017, the festival continues on in his memory. You can view the full festival lineup and schedule here!

To complement the lineup of fantastic artists, the festival will feature 5 local food vendors; slices from Avella's Wood Fired Oven Pizza, authentic Indian fare from Moksha Indian Bistro, burgers and fry creations from Carson's Gastrofare, innovative cuisine from oddBird.xpress, and Niagara’s newest food truck in Nacho Pablo Mexican. Craft beer from Hamilton's Collective Arts will be featured, as well as delicious wine from Beamsville's Rosewood Estate. Refreshing cocktails will be provided by Dillon's Small Batch Distillers, who will be hosting a special VIP Lounge featuring an exclusive food popup with Ricky + Olivia! More details on this incredible VIP experience can be found here!

This incredible lineup of performances and vendors isn’t just for the adults, though! Cicada Music & Arts Festival is an all-ages and family-friendly event, as entry is free for children under 10 years old, and Youth Tickets are available for those ages 10-17 for only $30! The festival will feature a performance by Niagara-based children's entertainer Singing Hen from 1:30-2:00 on Thom’s Backyard Stage, and will also feature a live art installation and a myriad of local artisanal vendors! Cicada Festival is raising funds to support the Pathstone Foundation; a charity established in Niagara to support mental health initiatives around the Niagara region. Proceeds from this year's event will be donated to Pathstone, and donations are being collected via the festival's ticketing platform (you’ll be prompted with the option to donate while checking out!).

With three stages hosting a jam-packed day of great performances, local artisans and vendors providing delicious food and refreshments, a great cause to donate to, and activities and entertainment for everybody in the family, Cicada Music & Arts Festival is one of the best showcases of what the Niagara region (and Canada) has to offer, and is guaranteed to be a great way to spend your first day of October! Get your tickets now, as they are moving fast and are sure to sell out! Visit their website for more information, follow them on Instagram for their latest announcements, and get ready for one of the country’s best festivals in Cicada! 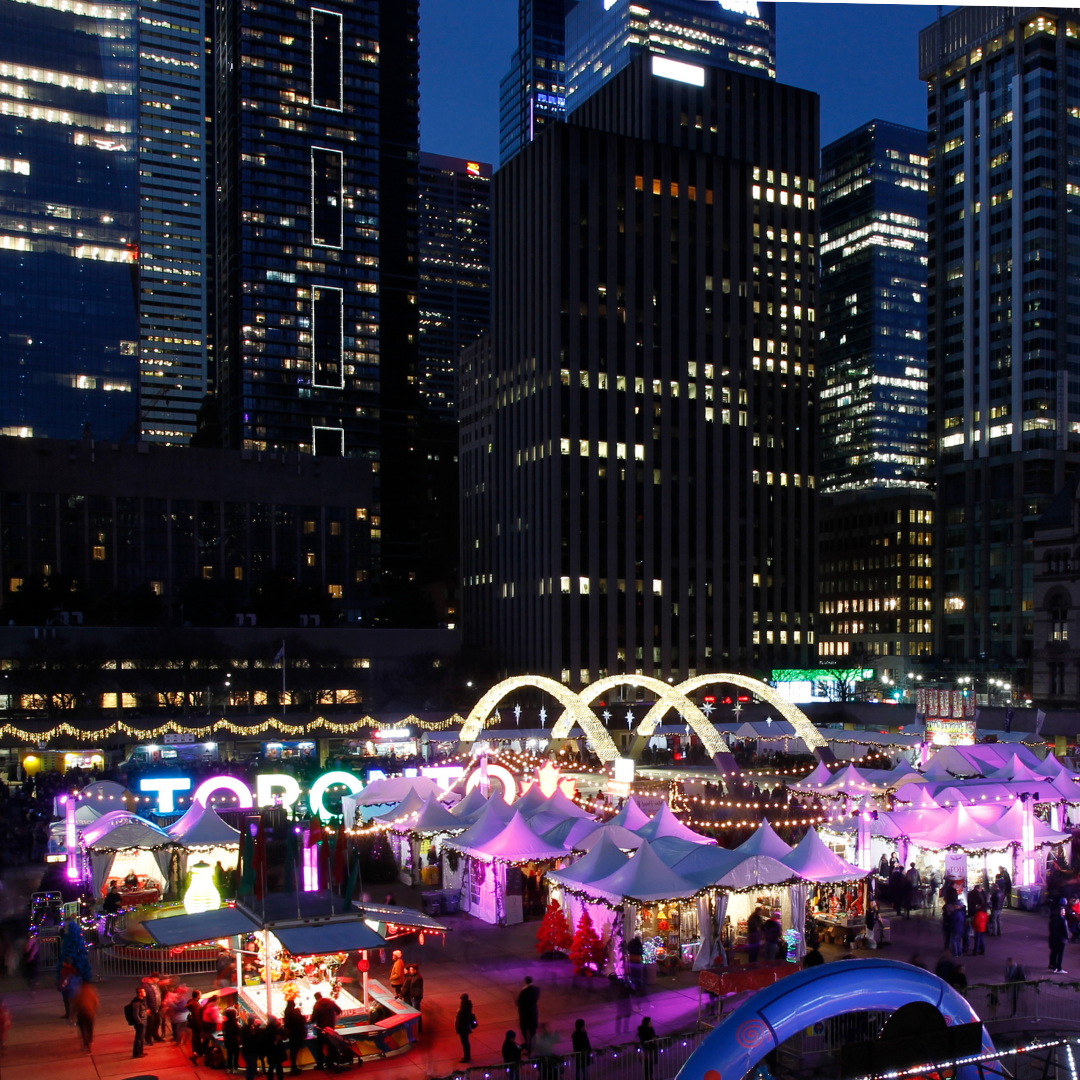 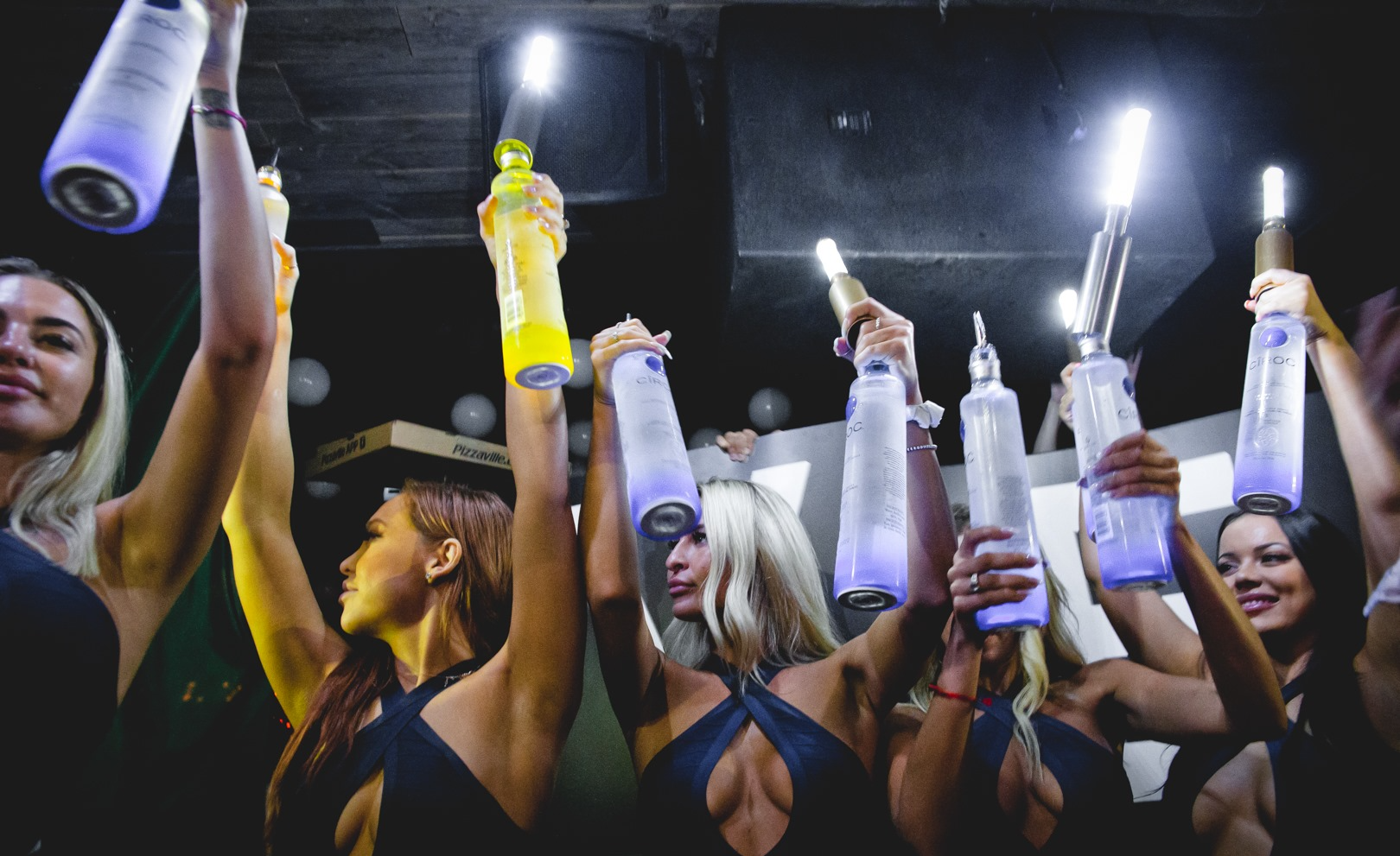